Home For Employers For Brokers For Parents Resources Blog Contact

Already reeling from the pandemic, the nation experienced an unprecedented shortage of baby formula in 2022 due to COVID-related supply chain issues, along with a sweeping formula product recall and temporary closure of a major formula manufacturing facility. The result was panic buying from parents, empty store shelves and a nation left asking more questions than ever about how we feed the most vulnerable among us.

What does the shortage mean for working moms? Will more women prefer the added security of breast milk over formula—and how will those choices impact employers?

Where We Are Now: 6 Key Takeaways Impacting Parents 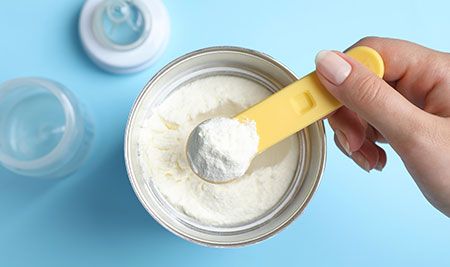